Plantagenet (n.)
1. English royal house which reigned from 1154 to 1485 (Henry 2nd to Richard 3rd), the name coming from the nickname of Henry’s father, Geoffrey, Count of Anjou, who habitually wore a sprig of broom – L. planta genista.

2. Rural shire, or region, surrounding the town of Mount Barker, just north of the port of Albany in the south west of Western Australia. Like many local landmarks, it was named by early English settlers who favoured royalist titles.

Tony Smith planted trial vineyards of Shiraz and Cabernet Sauvignon on his Bouverie property in Denbarker.

Further plantings, including Riesling, carried out in the Wyjup vineyard. 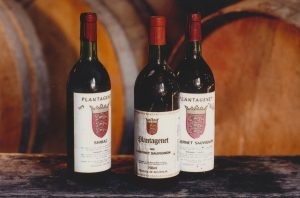 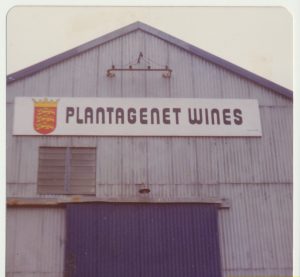 An apple packing shed in Mount Barker was purchased and converted into the region’s first winery and cellar door. 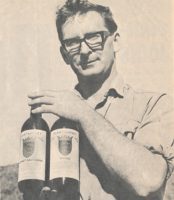 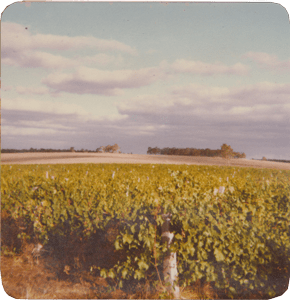 Further plantings, including Riesling, carried out in the Wyjup vineyard.